§ How to read piano sheet music Skip to content

Bass, How To, Piano, Sheet Music

How to read piano sheet music

Learning to read sheet music takes both time and effort, but it’s incredibly rewarding in the long-run. Not only will it give you the ability to play practically anything almost immediately, but it will remove any doubt and make you a more confident musician. Below, we’ve outlined how to read piano sheet music in three easy steps.

1. Understand what notation is

The set of five horizontal lines and four spaces you see on sheet music is called a stave (or staff), and each line or space represents a different musical pitch. On every stave, there is a symbol known as a clef, and piano music is traditionally written in both treble and bass clefs. Treble clef, which is typically played with the right hand, is used for the higher notes. Bass clef, however, is used for the lower sounding notes and played with the left hand.

Some modern piano music has only one stave for the right hand (usually treble clef) with chord symbols above or below the stave. In this case, you would play the chords with your left hand. When both clefs are connected by a brace, this is called a great stave. The lines and spaces on all staves are numbered from one to five (bottom-top).

The next thing you will need to learn in order to read sheet music is the sequence of notes and the position of these on the stave. Most musicians use a standard called the chromatic scale, which is formed of seven notes: C-D-E-F-G-A-B. Each one represents a different frequency or pitch. However, the position of these notes varies based on the clef.

We’ll start by looking at treble clef. The four spaces are notes F-A-C-E (bottom-top), which is easy to remember. The five lines, on the other hand, are E-G-B-D-F (bottom-top). A good way of remembering these five notes is to create a mnemonic, for example ‘Every Girl Boss Does Fine’.

If we put all of these notes into the order they appear on the stave from bottom-top, we get E-F-G-A-B-C-D-E-F. More notes can be added above or below the stave to reach higher or lower octaves using ledger lines, which are slightly longer than the note head and drawn parallel to the stave. 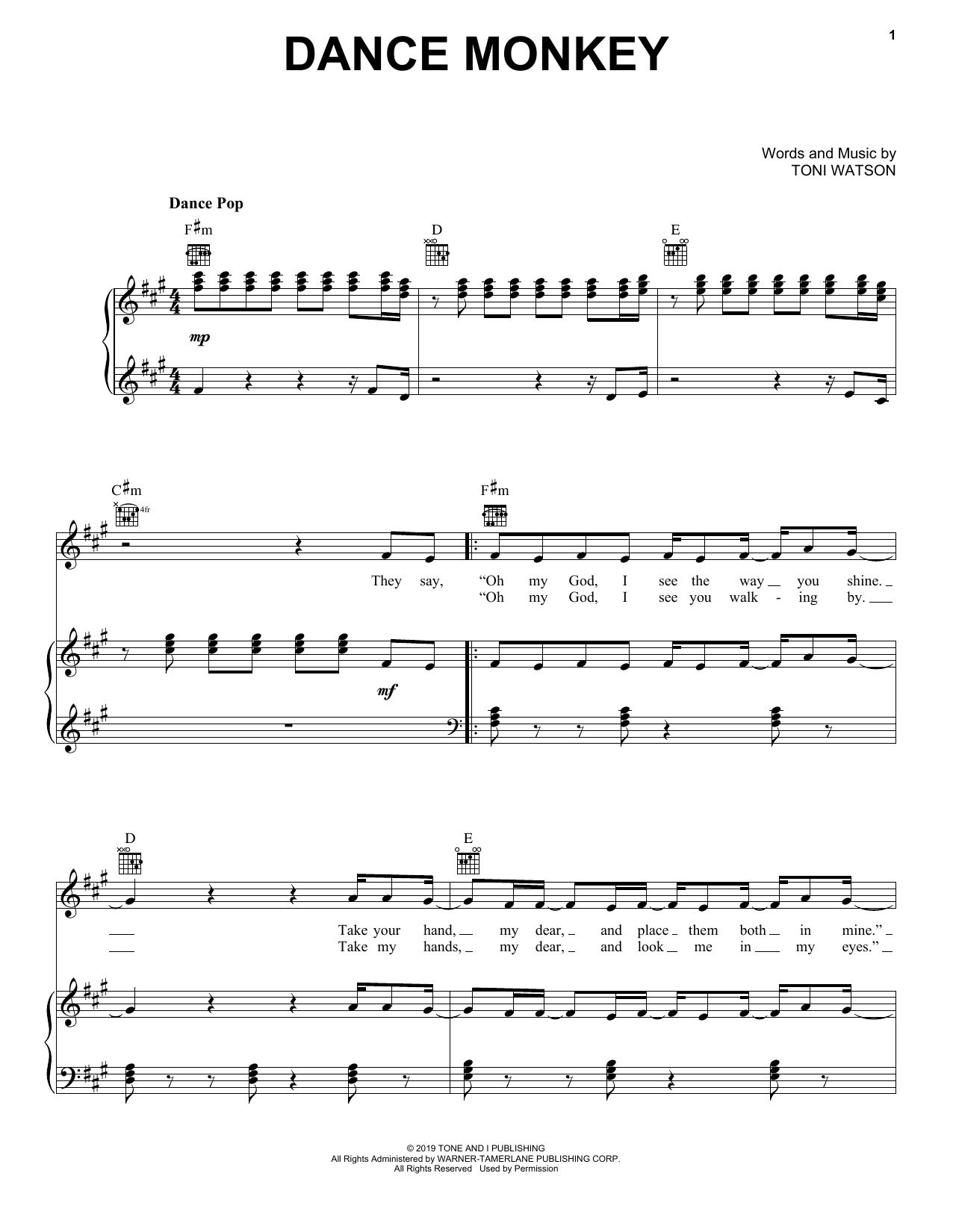 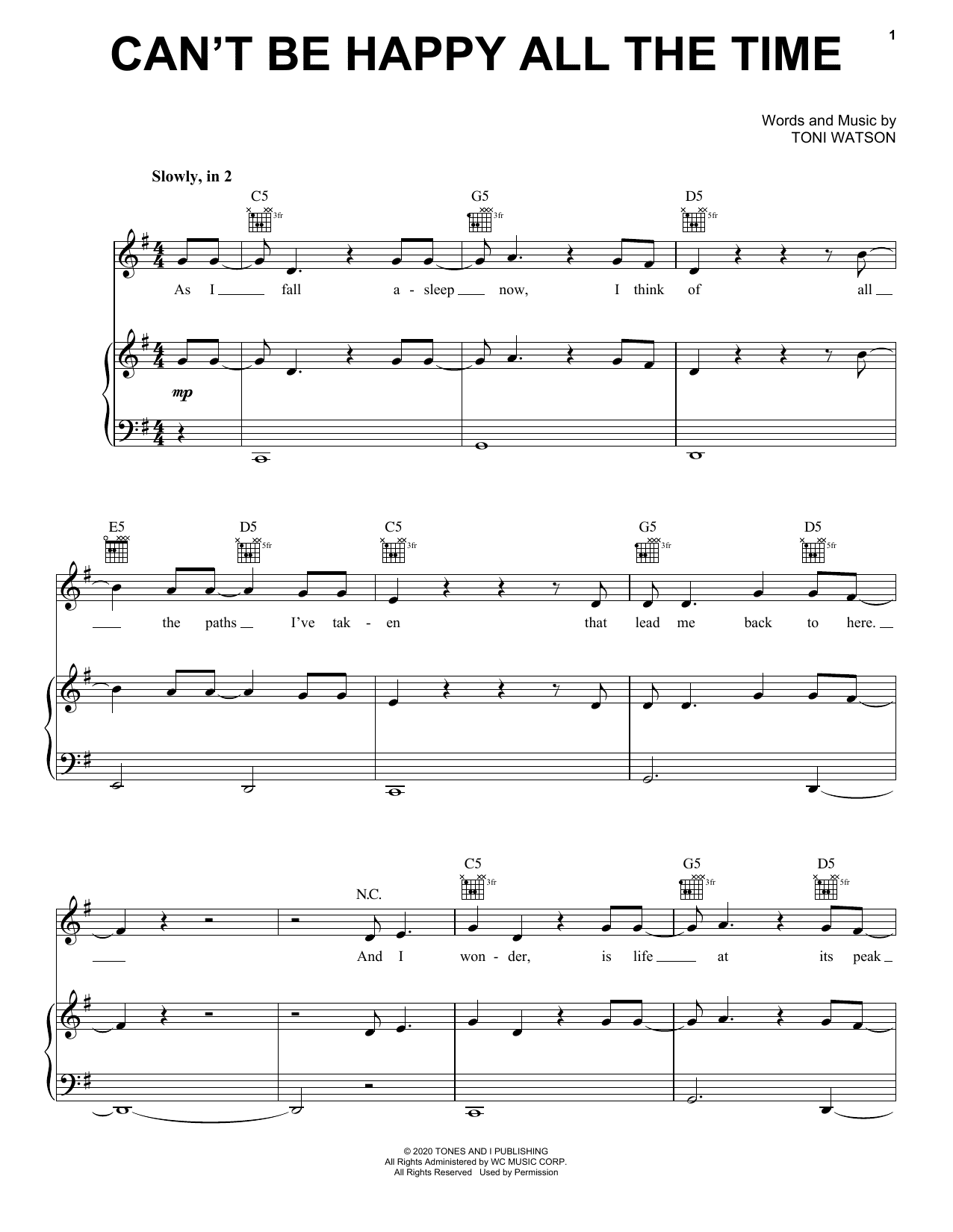 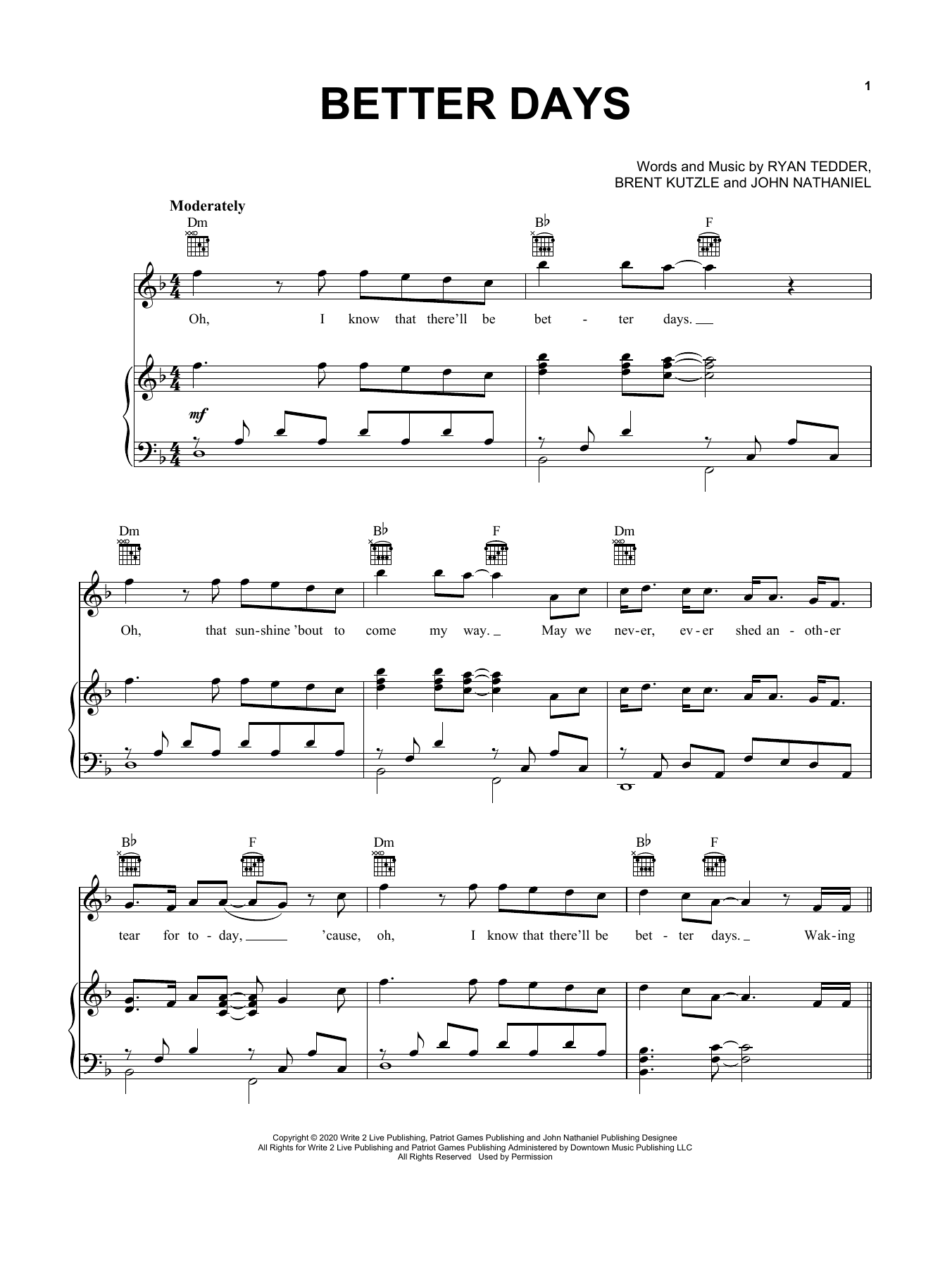 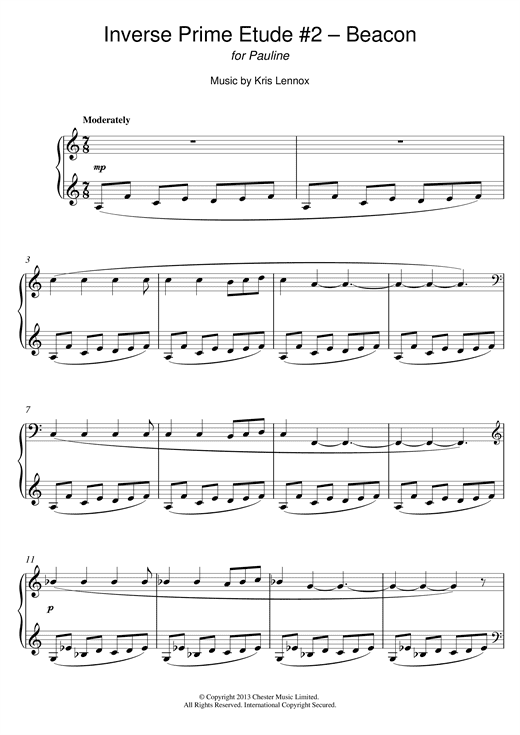 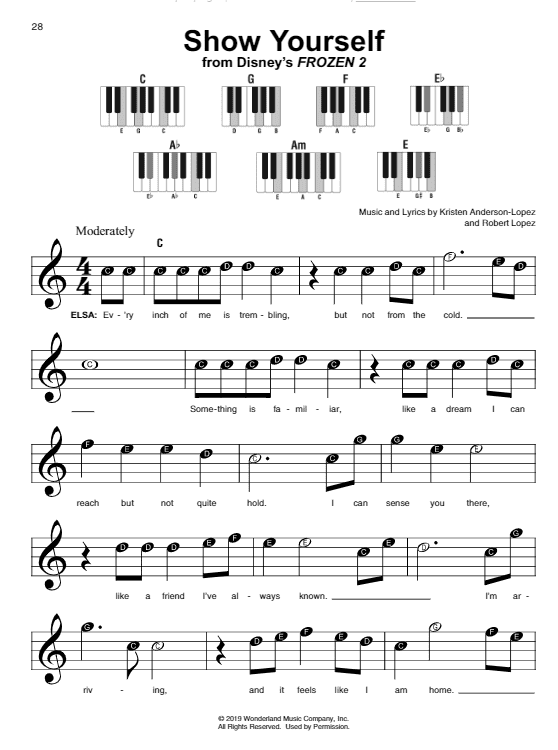 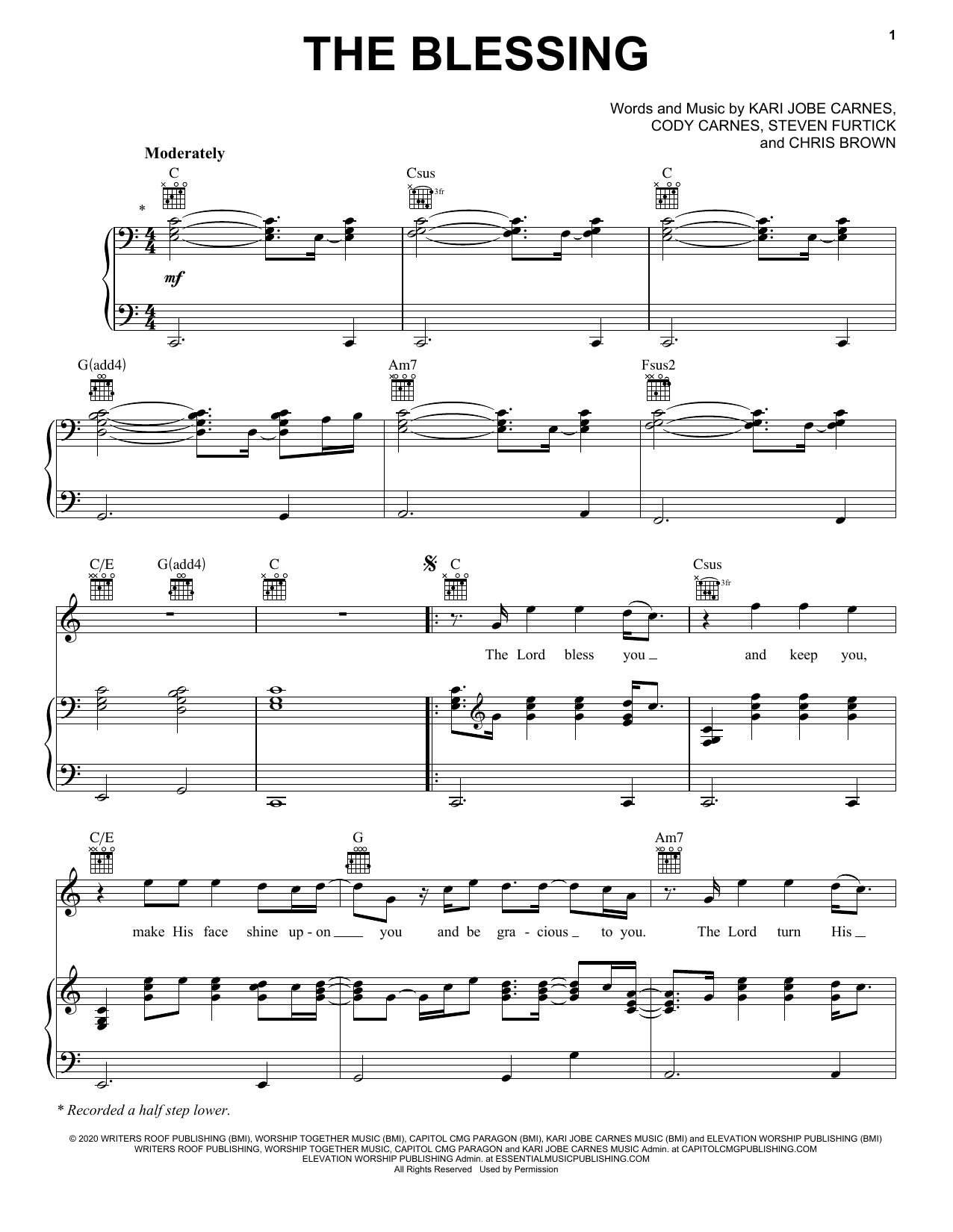 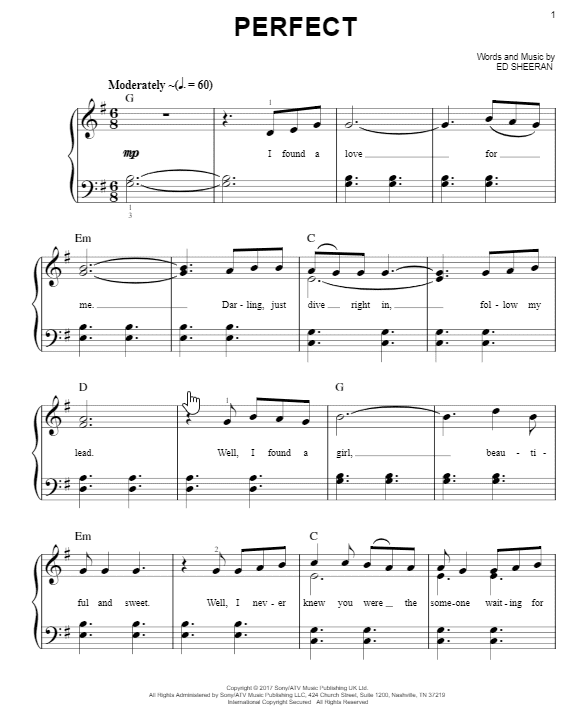 Once you’ve mastered treble clef, you can move onto bass clef. From bottom-top, the four spaces on the stave are A-C-E-G, while the five lines are G-B-D-F-A. Examples of good mnemonics for these include ‘All Cows Eat Grass’ and ‘Good Boys Do Fine Always’. Again, if we put all of these notes into the order they appear on the stave, we get G-A-B-C-D-E-F-G-A.

Once you’ve learned the position of the notes, it’s time to look at the shape of them, which tells us how long to play each note for. Notes are made up of heads, stems and flags.

• Head: Either open (white) or filled (black), the position of the note head on the stave determines which note you play.
• Stem: This is the thin line that extends either down or up from the note head. The direction of the line doesn’t affect how you play the note, it simply serves as a way to make it easier to read.
• Flag: This is the curved mark to the right of the stem, indicating how long to hold a note.

To determine the duration of a note, you’ll need to understand the different types. To begin with, the main ones to learn are semibreve (whole note), minim (half note), crotchet (quarter note), quaver (eighth note), and semiquaver (sixteenth note).

A semibreve is open with no stem, while a minim is open with a stem. A crotchet, which has become the de facto one beat music note, is filled with a stem. Quavers are filled and have a stem and a flag, but are commonly joined together. Finally, a semiquaver is very similar to a quaver in appearance but has two flags instead of one.

We’ve only touched upon the most basic elements of notation here, so to find out more about how to read piano sheet music, contact us at Fresh Sheet Music today. Don’t forget, Online piano music lessons can accelerate how to read sheet music

EXCELLENT Based on 190 reviews.

Cynthia Egger
Excellent job of transcribing the melody for I Need to Wake Up!

Trish Ramsden
Easy to use website and after care. Great selection of music in all genres to choose from.

Bob Vano
The music followed pretty closely to the recording. The only problem was the printed score was too small to read in a live setting.

Jeff Williams
Easy to search the site for music you want. I had an issue with not being able to download, however, Sabrina at Fresh sheet immediately fixed the issue and I had the sheet music the same day I ordered it.

Dave Pegler
👍A first class service. I put the order through and around 90 seconds later was printing out my music. Thank you!

James is a saxophonist and a drummer. Music is his passion and loves to write other about it ;)