Benjamin Britten was born on November 22, 1913 in Lowestoft, England. He started composing music as a child and continued throughout his life. He was a brilliant composer and pianist.

In his first year at the Royal Academy of Music, Britten was taught composition by Frederick Corder, who had been Professor of Composition at the Royal College of Music since its foundation in 1882.

Corder gave Britten no formal instruction, and he was the only student in his year who did not have to submit to an exam on "counterpoint" – the combination of simultaneous melodic lines.

During World War II, he was very productive and composed many pieces. When the war ended in 1945, he had to go to the United States to recover from a serious illness. He composed over 200 works, including operas, ballets, and many other pieces. His most popular composition is “War Requiem.”

His best known works include Billy Budd, Peter Grimes, and The Young Person's Guide to the Orchestra. Many of his works have been made into operas.

He received five Academy Awards for his film scores, plus two for best original dramatic score for The Red Shoes (1948) and The Tales of Hoffmann (1951). His complete film scores have been released on compact disc.

Benjamin Britten died in 1976, after a battle with pancreatic cancer. He left behind several suites and song cycles based on, or composed expressly for, Billy Budd: Music from the Opera and other works.

The opera Billy Budd, composed in 1947–48, was completed by Britten's students from the Royal College of Music. Britten's music is mainly tonal and neoclassical, but he also experimented with a variety of styles, including serialism, post-tonality, and serial atonality.

The final version of Billy Budd was premiered in 1995, by Britten's own Royal Philharmonic Orchestra, conducted by Sir Colin Davis. It was then recorded on CD and issued by the Decca label.

The opera received its US premiere at the New York City Opera in October 2011. The same production was subsequently presented by Washington National Opera in February 2012, followed by a new production by Opera Boston (Britten's hometown company) in June 2012.

The opera was originally conceived as a film score, and some of the music from the opera is included in the soundtrack. 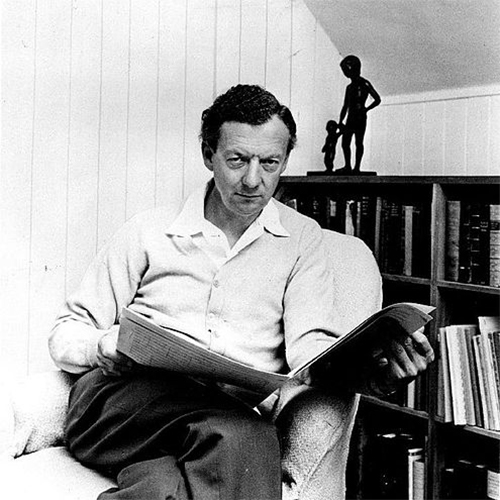