Browse Adele Sheet Music, Piano Chords, Notes of her popular songs like 'Hello', 'Someone Like You', 'Rollin in the Deep', 'Turning Table' and many more.
Set Descending Direction
Page:

Adele, a British singer-songwriter and the best-selling music artist in the world

She is one of the artists of all time, having sold more than 100 million records worldwide. In 2012, Rolling Stone ranked her third on its list of the 100 greatest singers of all time, as of 2017, she is the second most successful solo artist in the UK, the US and Australia.

Adele topped the charts for ten weeks with her album "21" and is one of the best-selling albums of all time. She said about her success "I'm very, very happy to be a recording artist. I love what I do. I feel like this is just the beginning." The British artist is known for her powerful voice and soulful and often melancholy songs. At the age of 21, Adele released her debut album "19" and became a hit around the world.

She then became one of the most acclaimed artists in music history as she was able to sell 25 million copies of "21" and 30 million copies of "25". According to Billboard, Adele is on track to become the first artist to sweep the top three slots on the chart since LeAnn Rimes did it in 1997. Adele's most recognized songs are "Rolling in the Deep", "Someone Like You", "Chasing the Pavement", "Send My Love (To Your New Lover", Set Fire to the Rain", "Hello", "Set Fire to the Rain" and "I Can't Make You Love Me". "Rolling in the Deep" is the most successful one from her career. It was awarded six Grammy Awards, including the Song of the Year and Record of the Year.

She has been ranked as the best-selling artist in the United Kingdom and the biggest-selling singles artist worldwide. Furthermore, Adele has also won three BRIT Awards, eight American Music Awards, eleven Billboard Music Awards, seven Echo Awards, five MTV Video Music Awards and seven World Music Awards. In the UK, she has been given eleven Platinum certifications by the BPI, a record for a female solo artist, and holds the record for the biggest selling album of the 21st century. Adele has become one of the most popular musicians in pop music and is regarded as a cultural icon. 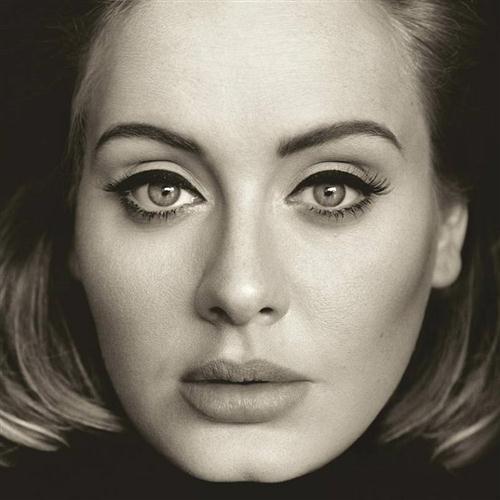